According to the 21st Century Evangelicals Survey undertaken by the Evangelical Alliance, 54% of the present UK church cited growing up in a Christian home as the primary reason they are in church today.  That’s in contrast to 6% citing Alpha, Christianity Explored and Emmaus as their way in.  The obvious reality is that faith in the home is a significant factor in future church attendance. 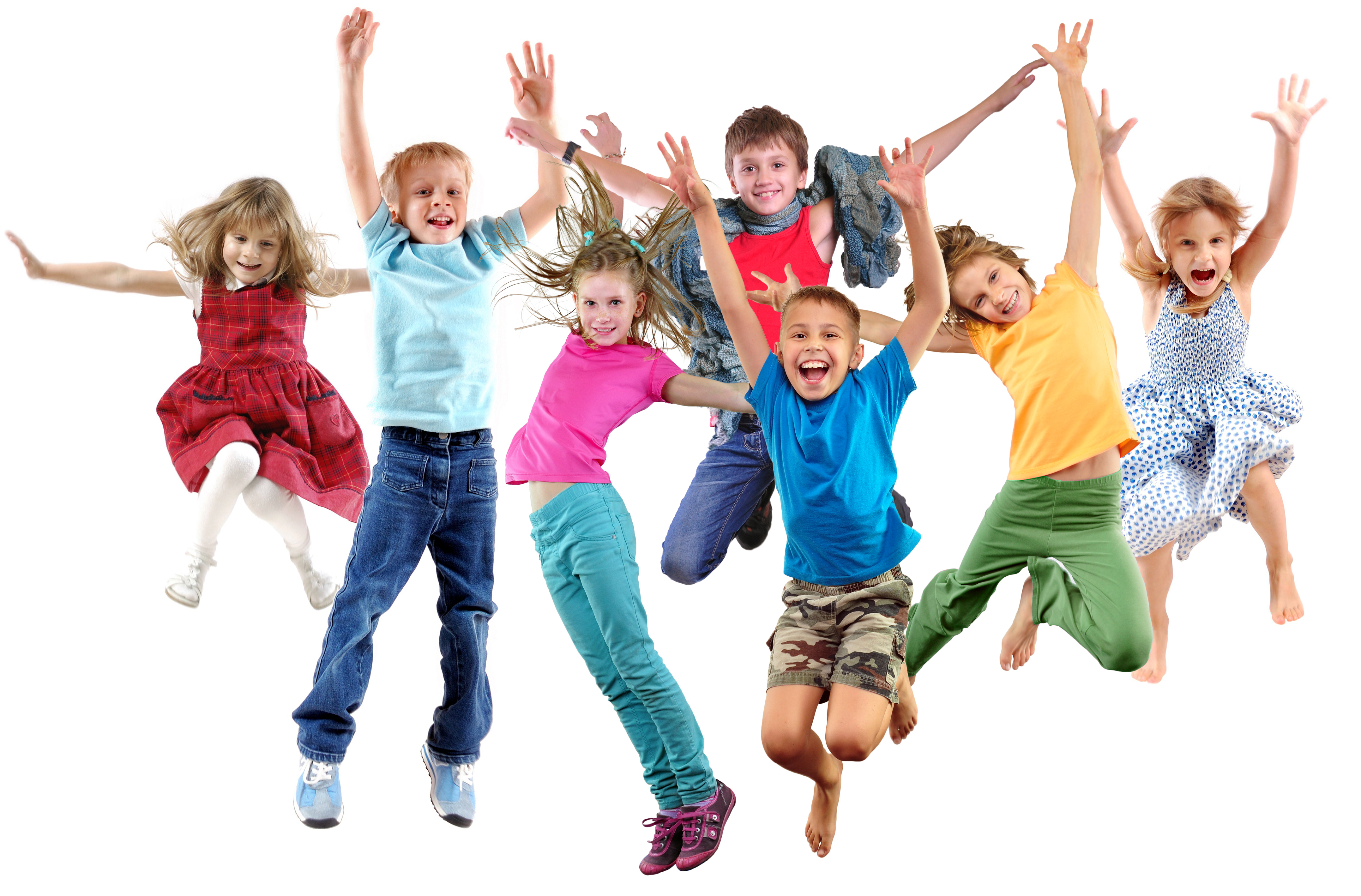 But that wasn’t my story!  I grew up in a Welsh mining valley.  I was 15 before I set foot in a church building.  I’d never been to a funeral, went to lots of wedding receptions but never to a wedding service (my dad and I worked out that nobody ever noticed if we didn’t show up to service and merged back into the crowd as the people left the church for the photos at the end).  My family never attended church.  And I didn’t know anyone else who went.  I heard about Jesus in Religious Education classes and sang plenty of hymns about Jesus in secondary school assemblies.  But God was nothing more than an abstract concept who may or may not be real.  I didn’t care one way or the other, I was completely uninterested.

It was in my Welsh valley on a wet Friday evening that I eventually went to church.  It was a youth group in a small Pentecostal Chapel with a corrugated iron roof.  I’d gone because I liked a girl who attended, she had invited me to attend, but I quickly made a lot of other friends.  This was no ‘open youth club’, this was songs on a guitar, testimonies, prayers and preaching (I am yet to be convinced of the value of open youth clubs in terms of evangelism and long term discipleship, but I fully acknowledge that they can be a significant blessing to the community).  But every member of this group knew their job was to invite others.  Outreach was key.  But I went because of a girl and stayed because I’d made friends and we got to hang out at the end.  It was several months later that I attended a Sunday Service and that really was something else.  6pm Sunday evening.  The place was packed (although anything over 40 meant it was packed) and everyone seemed to own a tambourine with ribbons and I assure you that if there was a chandelier in this old building, people would have been swinging from it.  It was certainly lively.  And just before my sixteenth birthday I decided to become a follower of Jesus and was baptised in the local Baptist church.  Three years later I went to Theological College, a place called Mattersey Hall, and three years after that I took my first job as a Children’s Pastor in Milton Keynes.  I’ve been employed by churches of varying denominations ever since, doing jobs from senior minister all the way up to children’s pastor!  I’ve now been working for churches for nearly 30 years.

As we look across the UK church at this point in history, we see a clear emphasis on family ministry emerging, and it is brilliant.  Care for the Family’s “Kitchen Table Project”, Rachel Turner’s “Parenting for a Life of Faith”, Olly & Helen Goldenberg’s amazing series, “At Home with God.”  These are all resources produced by amazing people who I also have the privilege of being able to call friends.  To varying degrees, Spring Harvest, Focus and New Wine have all invested in family worship times.  And of course, because of a strong case of FOMO, my friend Jo Foster (Children’s Pastor at St Saviour’s Guildford) and I will shortly launch a Freedom in Christ Family Resource.  All those resources, and that’s just the tip of the iceberg and It really is wonderful to see.  The landscape didn’t look like this 15 years ago.  God by His Spirit clearly breathed on this exciting area of ministry.  The pendulum swung towards families and more God centred families really ought to be our prayer.

A decade ago I finished a PhD on Child Evangelism & Church Growth.  Evangelism is one of those rather emotive words, but for the purpose of the research, it meant communicating the Jesus story to boys and girls who wouldn’t hear that story in any other way.  I spent much of the PhD observing the impact of Children’s Outreach Clubs.  The 1990s and into the 2000s had been the era of Bill Wilson and Metro Sunday School reaching 20,000 children+ in New York City (now rebranded Metro World Child).  The impact was staggering.  By 2009 my research concluded that 73% of the UK projects designed to primarily communicate the Jesus story to boys and girls who wouldn’t otherwise hear that story were based on the Bill Wilson model.  Many of them bused the children in – in fact there were no projects reaching 200+ children who didn’t bus children in – but with or without buses the pattern was clearly Metro.  However, I concluded the PhD with the words, “Given several more years, I suspect that many of these projects will no longer exist.”  Unfortunately, the prophecy came true.  More and more projects realised that what they had created was not sustainable in terms of money and team.  Others could not continue because key members of the team stepped down or in some cases were removed from ministry.  They had taken a model of child evangelism off the shelf and tried to implement it without properly understanding the model or how to contextualise.

There are some glorious exceptions, from the bottom to the top of the country.  Kidz Klub Brighton & Hove are running five weekly children’s projects that are packed full of children primarily from non-church homes.  Glo! In Fraserburgh is continuing to see hundreds of children gather every week.  And across the country there are incredible people with a vision to see boys and girls connect with Jesus, I could name dozens, but we are nowhere near seeing the level of outreach activity we saw only a decade ago.

I am passionately committed to helping church families communicate faith to their children.  And I celebrate the increase in family workers/pastors employed by churches across our country.  But my plea is a simple one, don’t throw the unchurched baby out with the bathwater!  And of course, my motivation is obvious, if there were no outreach ministries to children and no outreach ministries to young people, there was no way in for me!   I would never have become a Christian.  Becoming a follower of Jesus allowed me to become all that God had created me to be.  If our only focus is on those who are already ‘in’ because they grew up in Christian homes, what of most of the country who have never had an opportunity to connect with Jesus?  What of the 99%.

And of course, there is a very practical reason to hear my plea.  While 54% of the present church are from Christian homes, that is an ever-diminishing number.  The conclusion of my research into this area is that most homes in the country were at least three generations removed from the Jesus story.  Grandparents don’t know Jesus, parents don’t know Jesus, children don’t know Jesus.  But that was my finding a decade ago, today I think we could safely add, great-grandparents to the list of those who don’t know Jesus.  It is impossible to communicate in the home from one generation to the next if there are no believers in the home.  Where there are of course there are wonderful miracles when faith is communicated both ways, I have now met so many adults who are part of worshipping communities because their children or teenage children led them to Jesus.

But what of most of the country who have no followers of Jesus within their home?  That’s nearly 14million under 14s who don’t attend Sunday Church.  99% of the country.  Now we know that figure doesn’t give us the full story because more and more boys and girls and young people (and adults for that matter) connect with church outside of Sundays.  And this is Generation Z and we already know that they are community focused, friendship orientated, but will not easily join institutionalised religion.  They connect relationally on the fringes by choice.  So mainstream church will not connect with them easily.

But this isn’t meant to be discouraging.  14million boys and girls who need to have a relationship with Jesus sounds overwhelming.  But this really is about leaving the 1% to find the lost 99%.  But it should be the child evangelist’s dream scenario!  14 million children and young people who we can connect with Jesus.  And we’ll do it relationally and on the fringe.  This is the 21st century.  We are too far removed from the Jesus story in most homes for there to be any anti-Christian sentiment left.  We are dealing with generations that don’t know Jesus.  They have never heard the gospel presented, negatively or positively.  Countless fields that are ready for harvest.  We simply need some gifted evangelists who will once again proclaim loudly and clearly the unequivocal truth that a relationship with Jesus will allow them to become everything God created them to be here and now, how to live well.

We have a blank sheet.  A whole generation who know nothing – or very little – of this God we worship.  As part of rediscovering their identity, Scripture Union have embraced the motivational phrase, “Going to where children are and the gospel is not.”  Leaving the 1 for the sake of the 99.  There are children and young people across our country right now who need us to turn our gaze outwards again.  The re-evangelisation of a nation is possible.  Not with off the shelf products this time.  But with a whole range of activities that exist on the fringe and connect us with this new opportunity. I have established outreach children’s clubs in all the churches I have been a part of.  They continue to this day.  I have written on this subject, preached on this subject, run conferences on this subject.  But we need people who will rise to the challenge.  People who recognise the 1% are important but will choose to go to the 99%.  14million children to win.  And we have so much to learn from the past.  Maybe we have to fish in our community this time rather than send out buses to drive through countless other communities.  Maybe we invest in full time workers rather than in transport.  Maybe we recognise that significant relationships trump spectacular events for this generation. 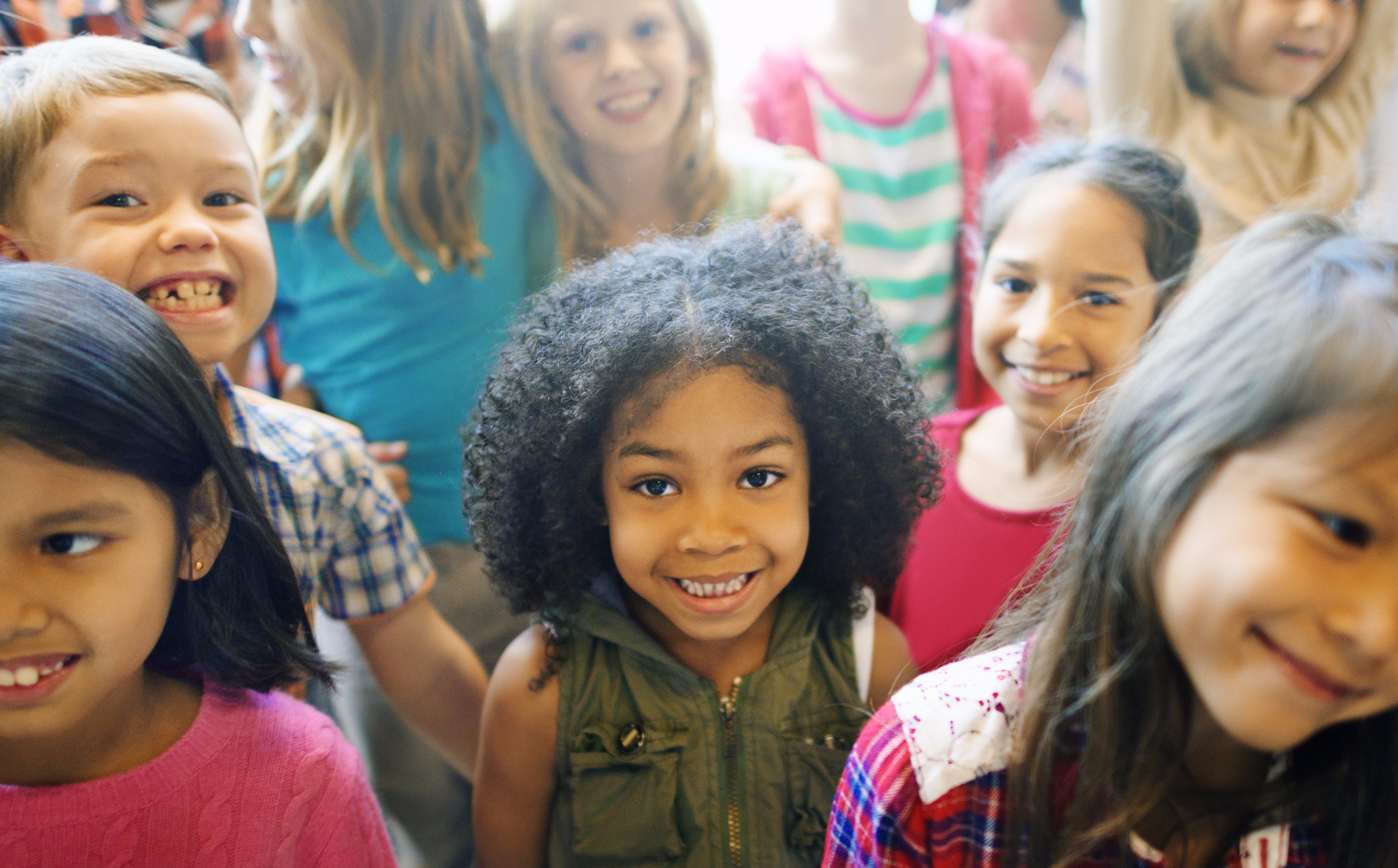 And maybe I can say more on the ‘how’ in a future article, but for now, my observation is that the ever-swinging pendulum is beginning to swing too far again.  Our focus on the family is right and appropriate, but there are millions of children and young people in our cities and towns and villages who will never hear about Jesus unless we tell them.  It’s time to re-engage with the child who will never hear about Jesus without you.  It’s time to bring the pendulum back the other way, it’s time to focus on 99%.